Augmented Reality is the application of machine technology to overlay digital information and interactions on the physical world. Learn more.

Wearable AR technology is the basis for the most advanced and immersive mixed reality experiences. Going beyond the “AR under glass” aspects of smartphone-based solutions, wearable AR rigs open up the possibility of deeply engaging projections, virtual holograms that can fill the field of vision more or less completely.

Wearable AR headsets have some advantages over smartphone AR: better immersion thanks to dedicated visual projectors and the possibility of better integrated audio are the most salient. However, they do have the disadvantage of require dedicated hardware, which is currently bulky, somewhat pricey and far from fashionable. Even with these drawbacks, it seems likely that AR headsets and wearables will find many uses in industry and enterprise. For example, many types of in-the-field operations such as maintenance and delivery services may benefit from wearable AR, and the specific nature of the tasks may overcome the current awkward nature of the devices.

Though versions of wearable AR have been available for decades, recent progress has begun to make it more widely available. Of of the most notable recent developments is Microsoft’s HoloLens, an AR headset.

One of the more exciting advances in wearable VR is the adoption of light field technologies. Light fields have the potential to dramatically increase the depth and realism of virtual holograms, making 3D projections that overlay and integrate more naturally than LCD images. This technology promises to do more than merely project or graft digital information onto our view; light field technology will allow for better realization an intermixed digital and physical mixed reality. 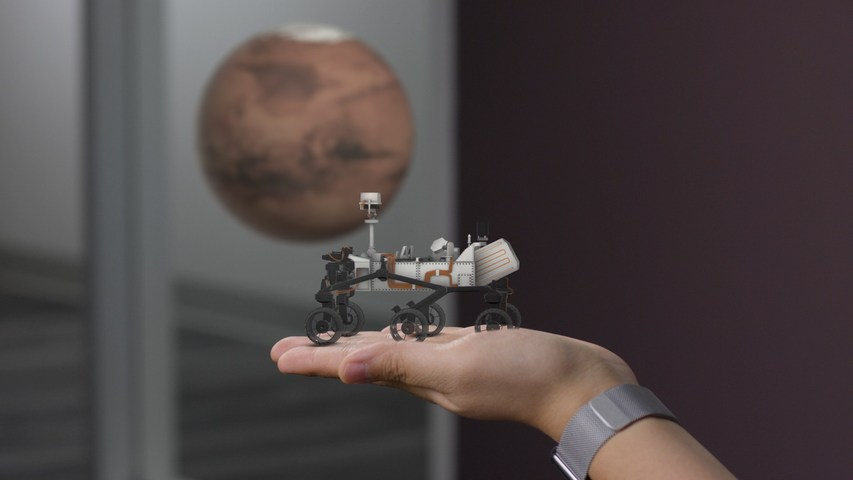 Light field systems should be considered cutting edge and semi-experimental today, but that will not be true for long, if the current frontrunners in the development of this technology do what they promise. Magic Leap, a secretive but well regarded firm working on light field displays, announced their developer kit at the end of 2017, so we will soon get a firsthand look at what has been reported to be impressive technology. Other firms in this space, including Avegant, are also close to releasing broadly available hardware. 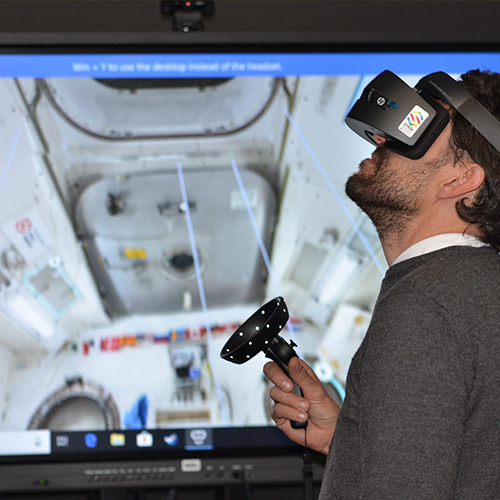 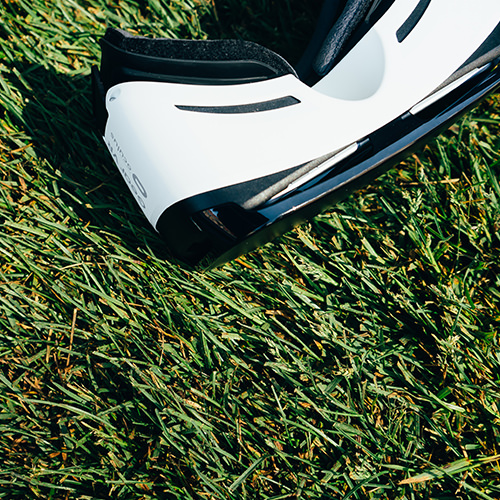 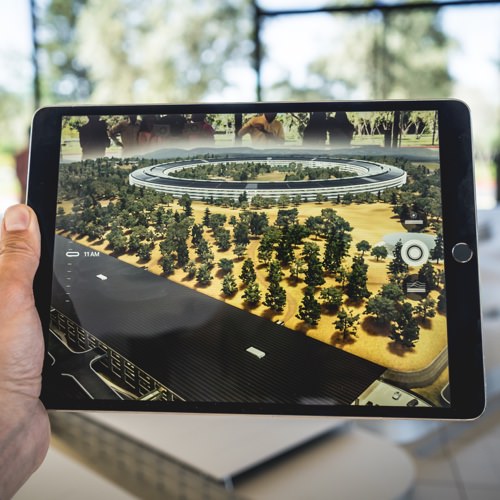