The Cantina team is constantly discussing transformative technologies and occasionally these in-house conversations are so informative (and entertaining) we like to share them with a larger audience. This particular session started when a group read O’Reilly Media “What is Artificial Intelligence” as part of our Spark Book Club (more on that another time). The Cantina team goes on to discuss the capabilities and direction this emerging trend could take in the future. 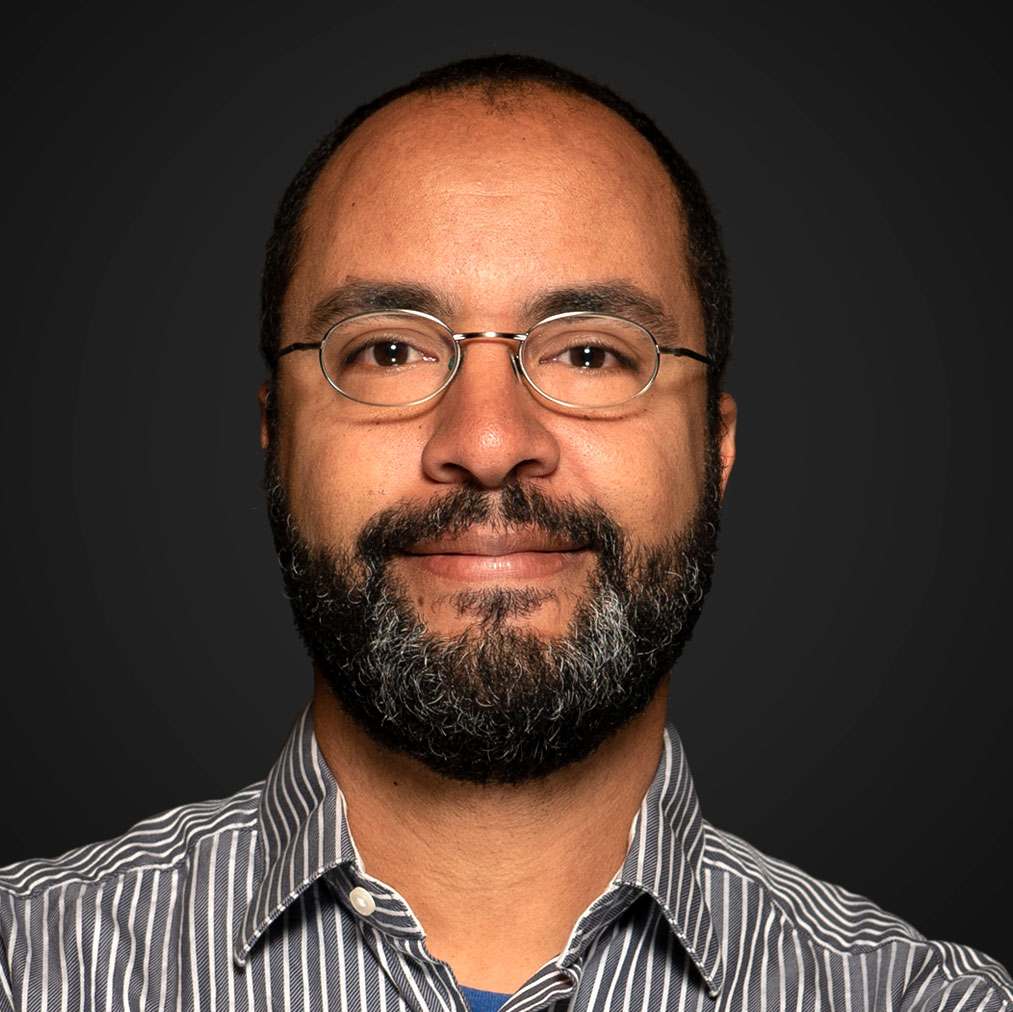 Hi, everyone. I hope you had a chance to do the AI and machine learning reading for the book club. As a reminder, we covered a couple of articles:

Anyone have any subjects or discussions points they’d like to start with?

The conversation around AI as “Assistants” (present data) or “Actors” (actually decide and act for you) was good. I’d say I’m personally much more comfortable with the former at this point. 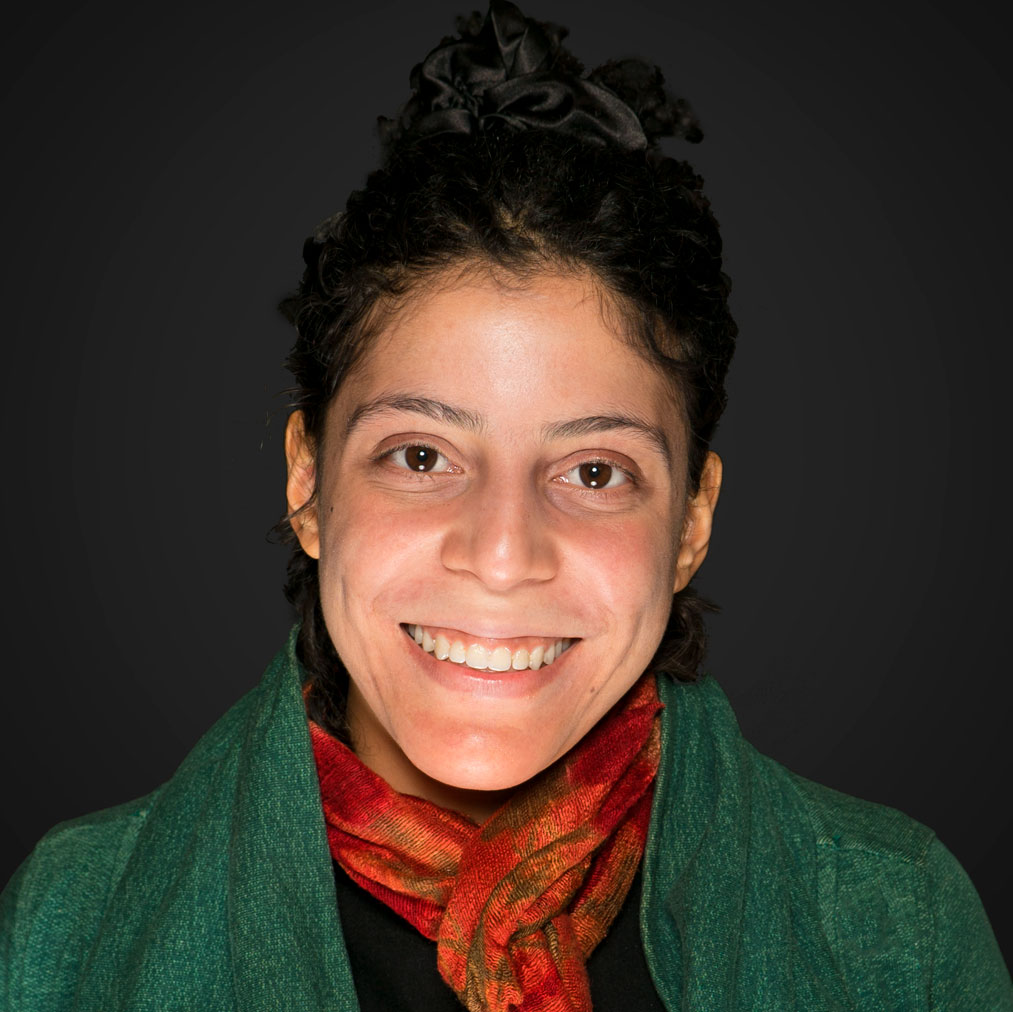 I think that Actors may have more of a chance to disrupt industries (like self-driving cars, etc.) There might be some tasks that are more suited to them (aircraft control), and others that require nuanced decision-making (business decisions).

On one hand, the human empathy factor seems important to me for real nuanced problems. But to your point there are definitely others that require speed and massive amounts of coordination that are likely better suited to AI.

The Actor role is problematic for a couple of reasons. One is the built-in notion of algorithmic bias: pretty much every algorithm is biased in some way or another, often in ways that the designers are blind to. If an AI Actor is built using current technology, it's decisions will be biased on such a human-designed (or at least human-selected) algorithm. And this could lead to some very troubling issues as we grant those Actors autonomy. Not Terminator stuff, but possibly as fatal for some. On the other hand, the Assistant model is compelling, because it implies human-computer interaction.

So what if I had a medical device that could detect my blood sugar level, heart rate, etc. in real time?

I guess it could somehow go shopping/prepare the preferred meals for me too (in some drone-filled futuristic world), but ideally I would approve of its choices first. I feel like Assistants are the thing now and maybe people will gravitate to some combination of the two where we still are making the choices. 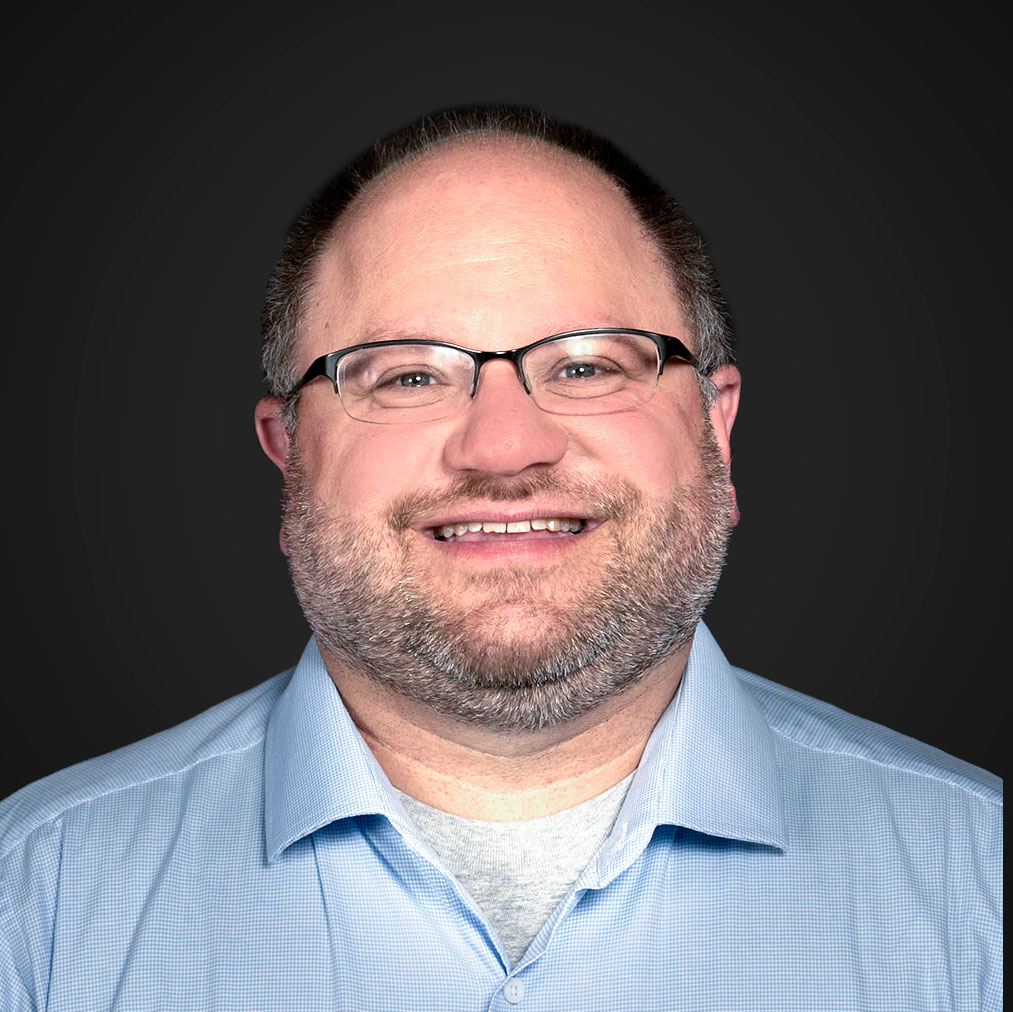 I'm going to change the subject with a slightly provocative question. Am I the only one who is a little bit skeptical of this tech's ability to deliver — at least in terms of conversational interfaces? Or is that such a small piece of the actual potential that it's not even worth worrying about?

I’m skeptical but then again the future is always unbelievable until it happens.

I did raise my eyebrows when I read that we wouldn't be able to tell the difference between call center human and robot representatives. I think it’s possible, but won’t be perfect.

Matthias, you’re not the only one (which is why I wanted us to read the current state piece). There's a lot of reasons to think that there's too much optimism about what these systems can do.

I think many people imagine that AI will solve open-ended problems, but with our current technology they will only do well when designed for more constrained conditions. I don't think AI is going to replace the service industry anytime soon. But it could replace the tasks that are easiest to automate (I rarely go to banks because I can cash checks with my phone). The iPhone's is successful because it kicked off the design trend of assuming most things the user wanted, and designing for ease of use rather than customization first. For IoT, can we expect people to take the time to customize/train their AIs? Developers might, but most consumers probably expect it to work out of the box the way they want it to, at least now. Assistants can be forgiven/customized as part of the process of using them, actors not so much.

Yeah, I don't think that's a realistic expectation. No one wants to do setup. Nobody wants to even view a tutorial.

If history serves there is going to be an explosion “AI for ______” . I guess we could be positioned to help those firms in the near term. More interesting to me will be when the dust settles a little bit on AI and a wider array of organizations will be able to bring those concepts to more diverse challenges.

There’s room for experts to help with the interface + interaction design, and advising companies on where AI does/doesn't make sense and how to design it for their audience (rather than just make it feature heavy).

This is why I love doing the book club reading: great insights and conversation all around! Let’s break for now, but I definitely will bring us back to this subject soon. AI & ML are going to be a core part of Cantina’s work for here on out, and the more we explore the implications and what can really be done, the better.

Designing Breakaway Customer Experiences
Reflecting on our time at this year’s Forrester CXNYC and the future of customer experience
Hands-On with Three VR Products at E3
Cutting-edge or over-hyped? We reviewed three VR products making waves in the gaming industry.
Crafting a Chatbot People Will Use: Part 1
What makes chatbots weird? Let’s break it down.