Our research with long-time attendees identified that the app had to have two primary goals. The first was to inform the public who was performing days leading up to the festival. The second was real-time performance updates that could be managed by the festival team.

We agreed that to do this, the schedule had to be the primary view when opening the app, making less work for the user. We perfected it by integrating the device's time capability to display performance times as they were happening rather than having to scroll. The app became an intelligent aid to reflect life at the festival.

Less time checking the schedule means more time enjoying the music. The app helped festival-goers get to their favorite performer faster and plan ahead. The app was opened 60,000 times over three days, making the case that a schedule-first approach resulted in major gains in efficiency, decreased task time, and increase user happiness.

Keeps it all about the music. No fluff. Great UI.

Beautifully designed and extremely simple to use. This is going to make the festival even more fun!

Clear, elegant and useful. Schedule, map, artist bios, news and Twitter feed make for a fine package. Like being there before you're there.

Apple, the Apple logo, iPhone, and iPod touch are trademarks of Apple Inc., registered in the U.S. and other countries. App Store is a service mark of Apple Inc. 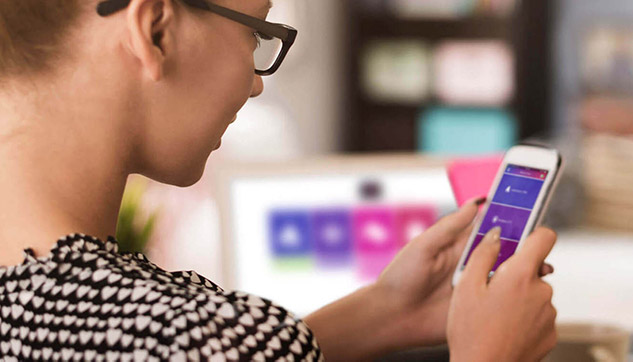 A real-time communication tool that enables retailers and suppliers to quickly respond to consumer trends and needs. 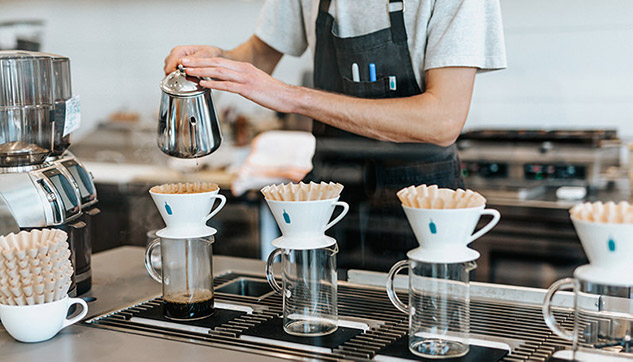 A Talent Platform for Restaurateurs 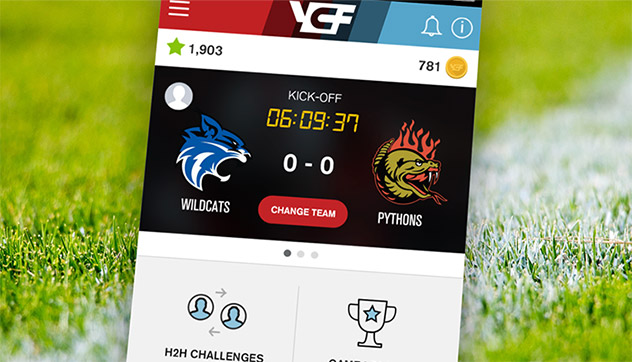 A mobile platform that engages fans with real-time play calling and fan-to-fan competition during a live football game.