“I made up my mind not to care so much about the destination, and simply enjoy the journey.” — David Archuleta

Traveling to exotic new places reboots the mind, however, the problems I have faced getting from airport to my hotel, touring places without a tour guide, buying necessities - to name a few - have made traveling less appealing. If I could do a walk-through of an airport or bus station, buy groceries while speaking the native language, find areas where I can connect to a stable WiFi through an AR/VR solution it would make getting to the destination more enjoyable.

There are several companies that focus on a VR experience of the destination:

However, going through an AR/VR experience of the journey will make these destinations reachable to many Americans.

What we need is to explore traveling as a whole and provide a technological solution to the Journey annoyances like the ones below:

Recently, at the Copenhagen central train station, I encountered a lady who looked baffled and nervous, she could not figure out where the ticket kiosk was and how to get to the train, I managed to give her some information before I had to catch my own train leaving her only slightly less baffled. I have myself been in such situations making my way around confusing train stations.

A traveler would benefit tremendously with an AR/VR experience of buying tickets at train stations, deciphering train schedule boards and walking around the station to restrooms to name a few.

On one of my travels after exiting Heathrow airport I struggled to connect to a stable WiFi network to contact the ride I had reserved. After several failed attempts I gave up and took a taxi, paying double.

Giving a traveler a link to an AR/VR solution at check-in which simulates walking through an airport to the Wifi covered locations and completing the required connection protocols would save a lot of stress, time and money.

🏖 Communicating in the native language.

I plan to travel to Morocco in a few weeks and would like to speak to the locals appropriately, respecting the cultural norms and avoiding being inadvertently offensive. I read on Fodors “Once you’ve made the deal on buying a souvenir, remember to shake hands, smile, and say thank you (pronounced shukraan in Arabic)”.

VR based language learning is available from companies like ImmerseMe however, a traveler needs only a few words and not the whole language. Travel websites could provide a subset of the VR based communication protocols.

If travelers are able to go through each part of their journey with experiences in AR/VR it will make traveling as a whole exponentially easier.

Some companies are starting to recognise the value of AR/VR experience in the transport network for example as this Article on Augmented Reality in Public Transport titled “An Effective Channel to Deliver Information to the Traveler Needs” summarizes, that advanced technologies like AR are emerging as the perfect tool to simplify mega transport networks and systems and make them more comprehensible and personalized.

Travel companies should already be incorporating these AR/VR experiences to entice the percentage of Americans that feel unprepared and ill-equipped to travel.

We are recognized as one of the Top AR/VR Companies on DesignRush!

Talk to Cantina to help you design and build an innovative and exciting AR/VR solution to meet travelers’ needs and make the journey as exotic as the destination. 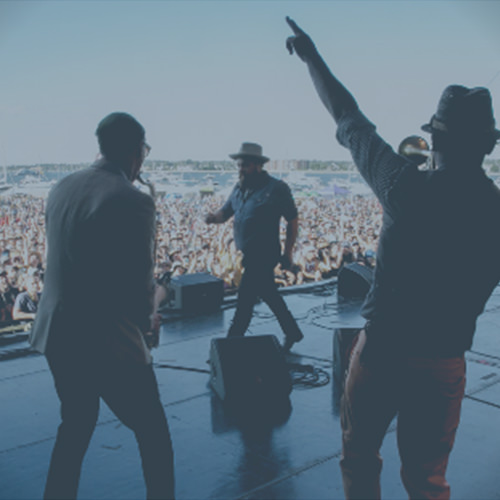 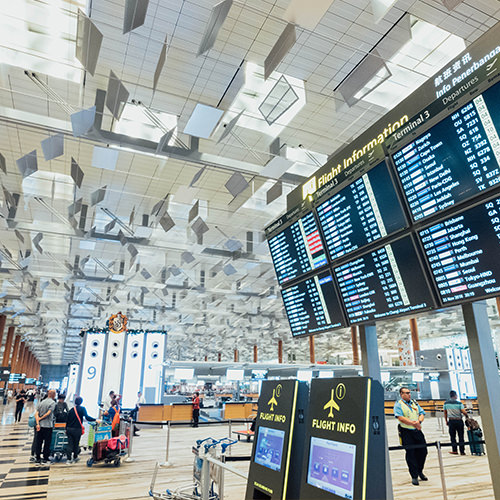 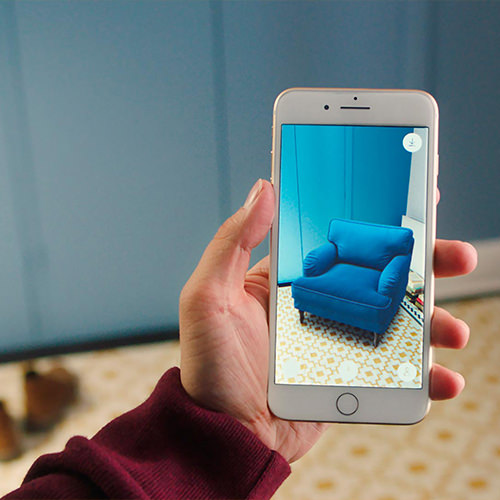 Using AR to Avoid the High Cost of Reverse Logistics

And make a positive impact on your eco-footprint.