According to historian John Steele Gordon, two of the most important inventions that allowed for the European exploration and subsequent settling of the New World were the widespread adoption of double-entry bookkeeping, and the creation of the joint-stock company. 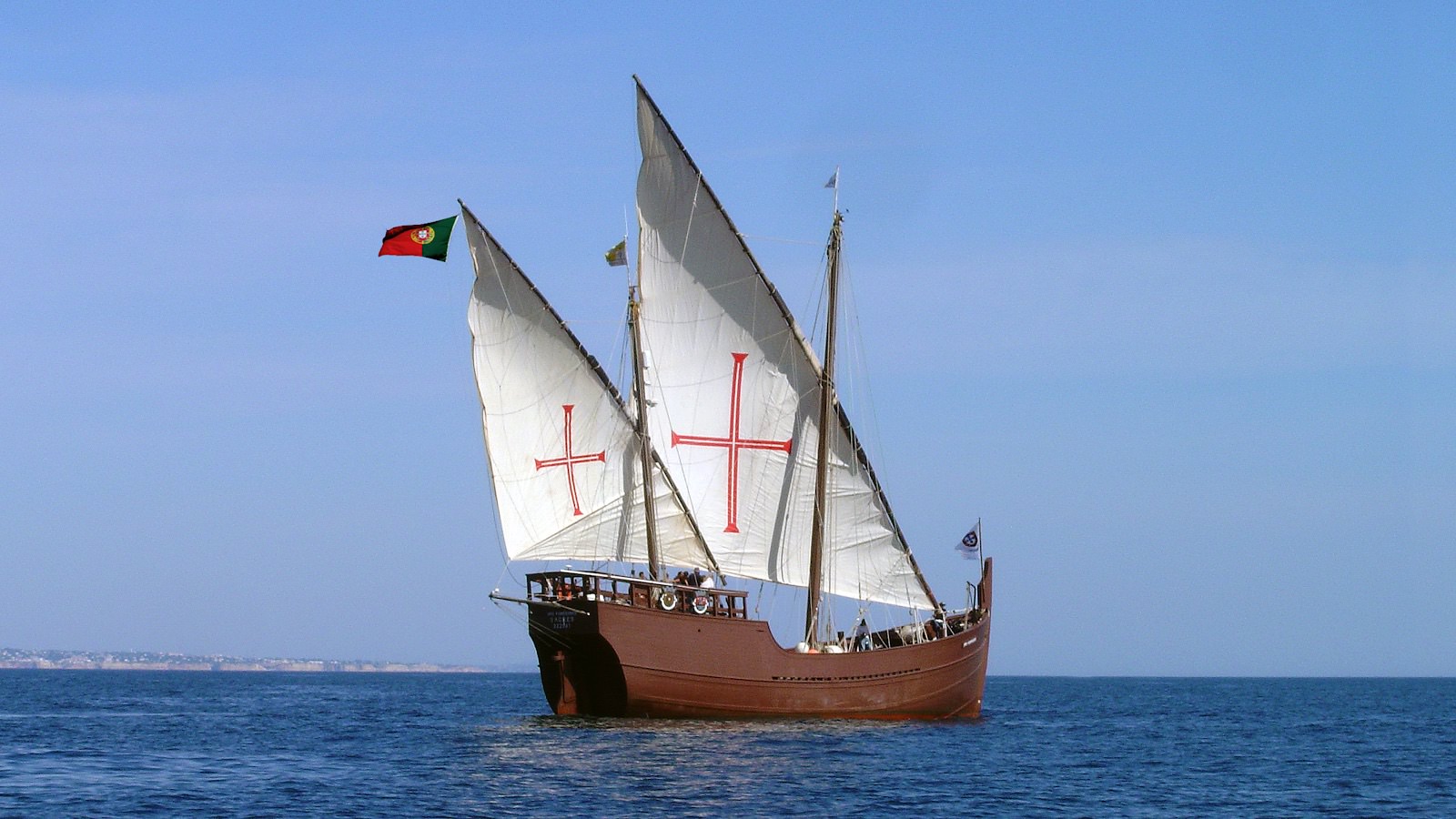 Early exploration of Africa, India, and the Americas depended on the generosity of monarchs; this was most famously embodied by the patron relationship between Prince Henry the Navigator of Portugal, and Ferdinand and Isabella of a newly-united Spain. Both of these countries dominated early exploration in the 15th- and 16th centuries. When England wanted to stake a claim to the New World, joint-stock companies were formed. As novel trade routes opened up, the merchant class grew into a more sizable economic force, taking advantage of the new opportunities for commerce. With permission from the crown, people with disposable income could form joint-stock companies to buy ships and fund colonies. This concept is echoed in modern business, where shareholders hold ownership of a business collectively, and therefore distribute the risk.

Double-entry bookkeeping also helped secure investments. The widespread adoption of logging credits (i.e. monies in) and debits (monies out) across an account helped ensure accountability. This allowed for more thoughtful analysis of return on investment.

These inventions may not sound as exciting as the naval technology that was being developed at the time, but it was essential to the advancement of Western civilization. The caravel, used by Portuguese explorers, was a ship with triangular sails that made it possible to sail into the wind. Likewise, the fully-rigged ships used by the Virginia Company of London or the Massachusetts Bay Company were able to make it across the Atlantic and plant the seeds of the USA. Without the (then) new concepts of distributed risk and accountability, there would have been far fewer ships heading out to sea.

I like to think of Blockchain as an evolved version of these two game-changing technologies from the Age of Exploration: distributed risk and naval technological advancement. Many people have heard of Bitcoin, considered by some to be as reliable as our current fiat currency. Bitcoin is a common word many people associate with Blockchain because, after all, it’s the technology’s first prominent proven use case. But what makes Blockchain so powerful?

I saw a great Reddit meme recently that explained, “(Blockchain) is essentially a read-only database.” While this is extremely simplistic, it does get to a core concept behind Blockchain: the immutability of the data.

In addition to being immutable, the data in a blockchain is also widely distributed. Every user with an account has a copy of the entire transaction history. In fact, the Bitcoin documentation calls this triple-entry bookkeeping. Bitcoin is also a peer-to-peer network (P2P). You may remember Napster, Morpheus, and Kazaa that used P2P networks to host and share media files. There is no central database, all data is shared directly among users.

Essentially, Blockchain is the next gigantic step in a system of accountability. It leverages its P2P nature to safeguard against dishonest users and protect the integrity of the system as a whole. Let’s dive into that last bit a little more, but first, some terms to review:

Bitcoin’s P2P network leverages the computing power of miners in an attempt to create blocks. Block creation is intended to take a given amount of time to create a number of blocks. 2015 blocks are supposed to take two weeks to be created. If 2015 blocks are created in less than two weeks, then it gets 300% harder to mine the next 2015 blocks. This helps to control the creation of blocks without ‘flooding the market.’

Because a singular block has a reference to the secure hash of the preceding block, a chain of block references is formed, hence the name. This is where a great deal of the security comes in.

Due to the fact that all users have a reference to the block chain, if a fake block is created, the rest of the user base can validate or reject it. If 51% or more of the users validate the block, it is accepted.

Bitcoin took off in value because its blockchain is verifiable, secure, anonymous, decentralized, and regulated by complex hashing. It is the next stage in accounting tech.

Bitcoin took off in value because its blockchain is verifiable, secure, anonymous, decentralized, and regulated by complex hashing. It is the next stage in accounting tech.

Obviously Blockchain is a technology that can be abused in name. For example, the Iowa Democratic Primary App was an imperfectly coded version of Blockchain. It failed, but Blockchain as it stands is still an untapped market.

However, cryptocurrency is not the only way to apply blockchain technology. There is a great story from NPR about how Wyoming cattle ranchers used blockchain accounting to increase the value of their beef. A company called Beefchain.io helps ranchers to tag their cattle. All information about diet and vaccinations provided to the cattle is collected on these tags. As a result, customers can scan the blockchain ID from a personal device and see the relevant health information. The transparency and accountability of this system encourages brand development and value.

I read a great Medium article that proposed moving car registration to Blockchain. Think of your last visit to the DMV. Lines, unhappy employees. This is a space where technological innovation has been ignored. We rely on paper copies to prove vehicle ownership. Blockchain tech, with its verifiability, can solve this issue.

Blockchain is the next step in accountability technology. We are on the precipice of a new Age of Exploration. Cryptocurrency values may rise, fall, and crash, but Blockchain is here to stay. It is a relatively unexplored technology that deserves innovation and iteration.

Blockchain could transform the way you operate and deliver products and services to customers. If you’d like to discuss Blockchain and how it can potentially benefit your organization, get in touch! We’d love to hear from you. 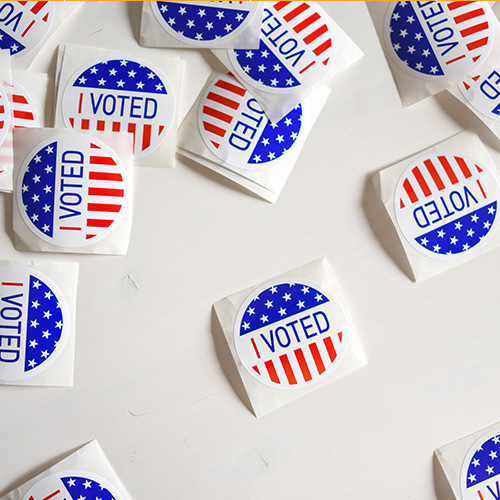 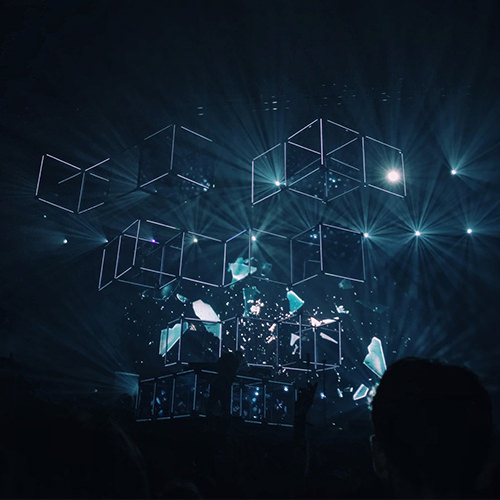 Working with Structured and Unstructured Data

A case study on the value of storing both structured and unstructured data in the same database. 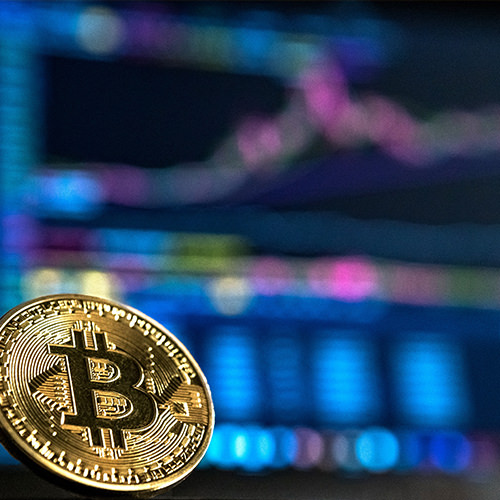 Blockchain Untethered: The Benefits of Blockchain Beyond Cryptocurrency

How it can help you address business needs and deliver more value to your bottom-line and customers.