Problems in software development often arise when unforeseen complications or requirements present themselves. iOS apps are unique in that they are part of a larger, tightly controlled ecosystem. For example: iOS apps have to be distributed in a set of predefined ways, not all devices can take advantage of the same features and new tools are being pushed by Apple all the time. Therefore, it is important that you ask the right questions at the beginning of the project to limit the number of issues later on. Planning for these platform-specific questions early can allow your developers to take advantage of the latest technologies, prevent your developers from having to rewrite large portions of the app later on and in return save time.

These are a few of the key technical questions we ask at the beginning of an iOS project:

The answers to these questions affect the entire development process. They impact the project plan, determine what technologies the team can use, and, as a result, dictate the entire architecture of the app.

It is important to decide which iOS version you are targeting before a project begins. This decision will impact what features the designers and developers can take advantage of in the app. Targeting the latest version of iOS is often preferable. It is customary to target the latest stable release. This ensures that the app is not plagued by OS related bugs.

Support earlier versions of iOS when:

Swift is a new open source programming language introduced by Apple in 2014. Apple puts a continued emphasis on Swift being the future of iOS development and aggressively improves the Swift language. We should assume Objective-C and older tools to slowly be phased out. Thus, moving forward with iOS development, it is important to write Swift whenever you can. Yet, existing Objective-C projects should not be re-written in Swift. In most cases you stand to gain very little technically by rewriting Objective-C apps in Swift. Instead add new Swift components to an Objective-C project is a more viable option. 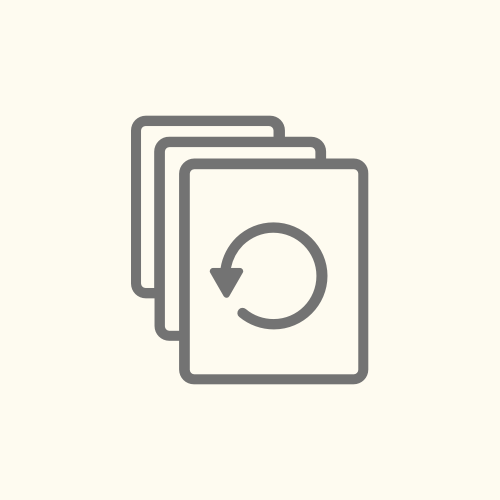 Design Assets, Version Control, and You

The pros and cons of six version control tools. 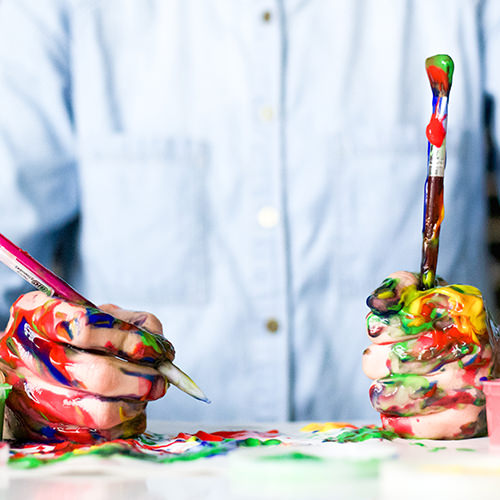 It’s not enough to simply exist in the mobile space. You must create mobile products that captivate your customers and keep them coming back. 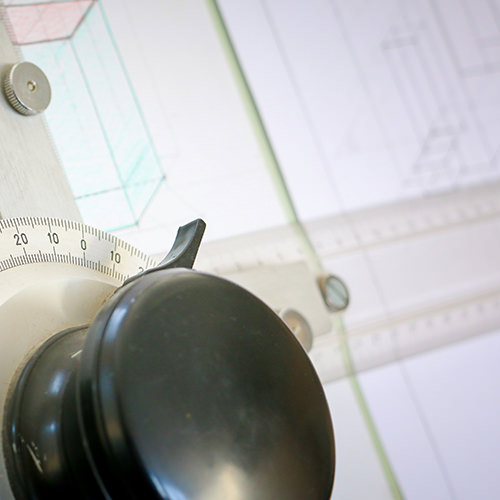 Writing mobile apps is easier than ever, but enterprises need to prioritize design and UX if they want to impress their audience.